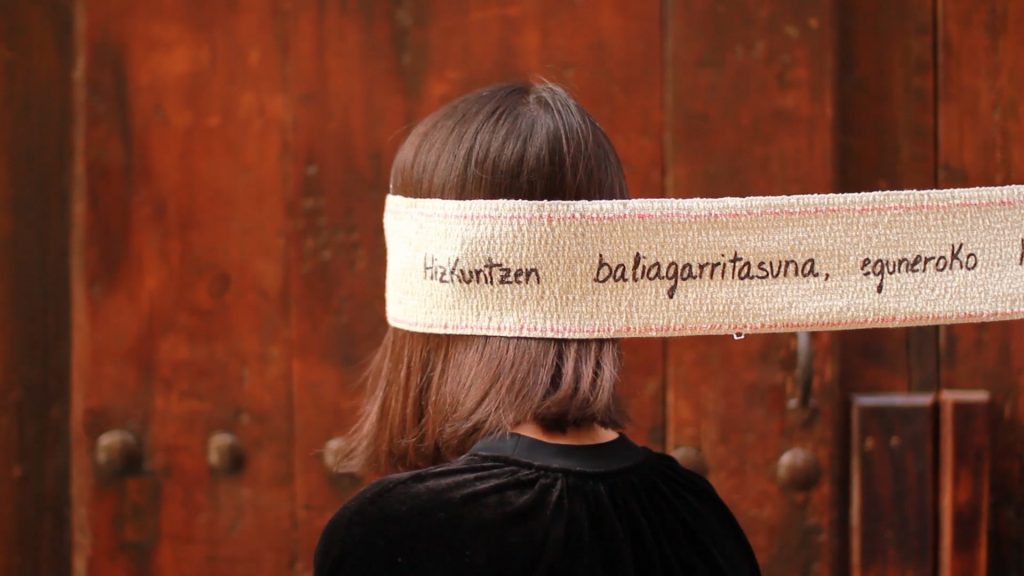 Individual exhibition at the Basque Museum in Bilbao.

It is very difficult to separate artistic activity from language. Not only because many artists have used the written or oral language for the materialization of their works, but also because although artistic creation cannot be conceived without thoughts, thought cannot be separated from language. But how often is language itself the subject of study in the visual arts?

Because it is still impossible to make one’s whole life in Basque and because of the inconvenience of using non-hegemonic languages in the plastic arts, Gorreri bisuala (Visual Deafness) creates visual readings of the historical causes that have led Basque to be in the current situation of minority, as well as of some social or sociolinguistic aspects that can lead a language to its death.

“The language is not exclusively us: it belongs to those who become and those who succeed us. We only receive the language in usufruct and we have the task of preserving and improving it”. Manuel Maria. 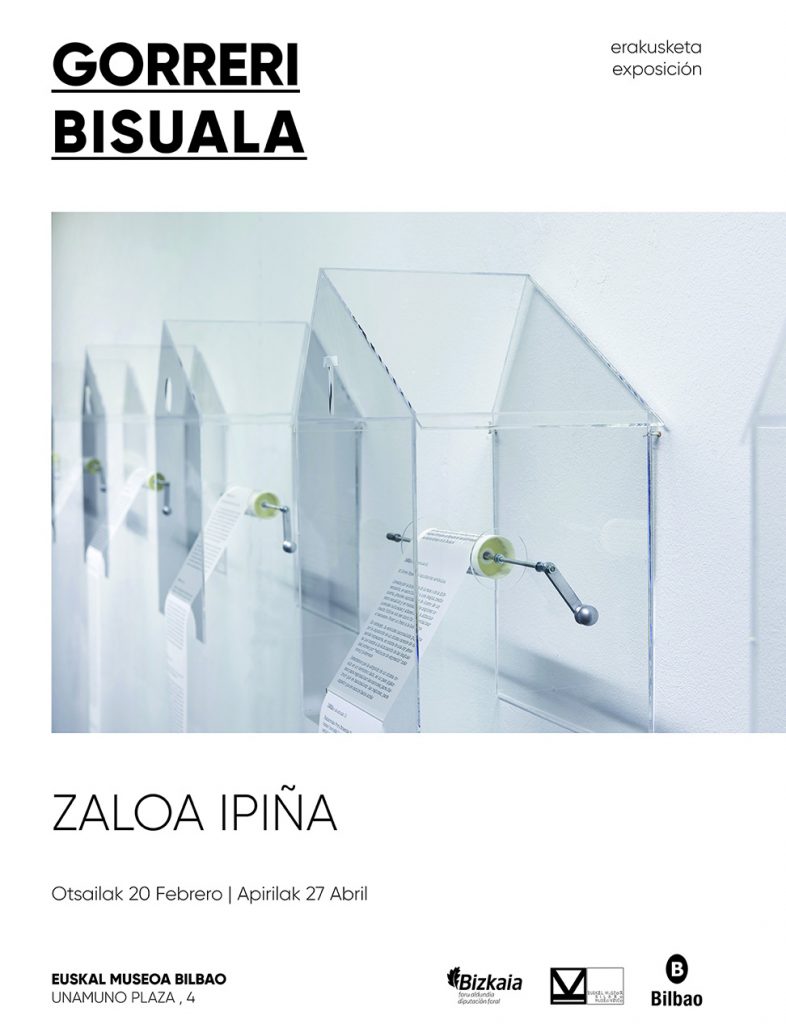