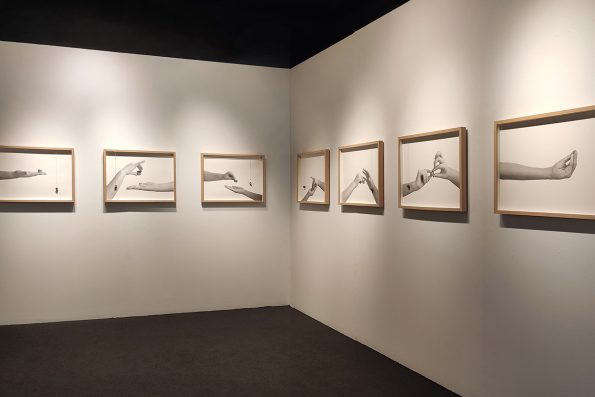 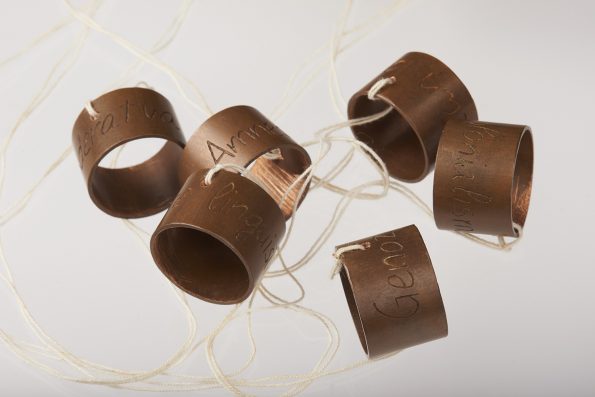 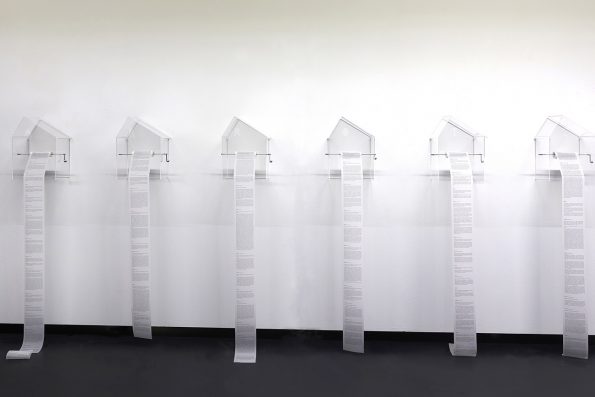 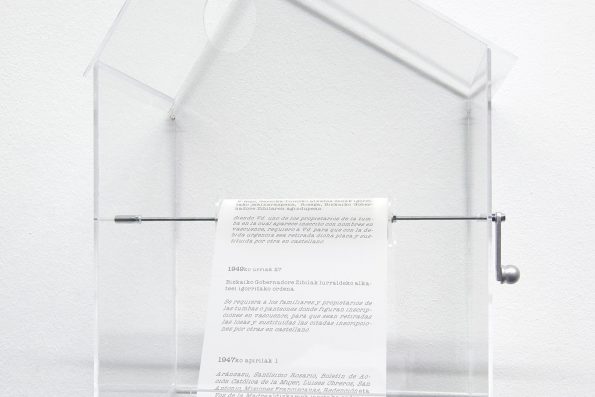 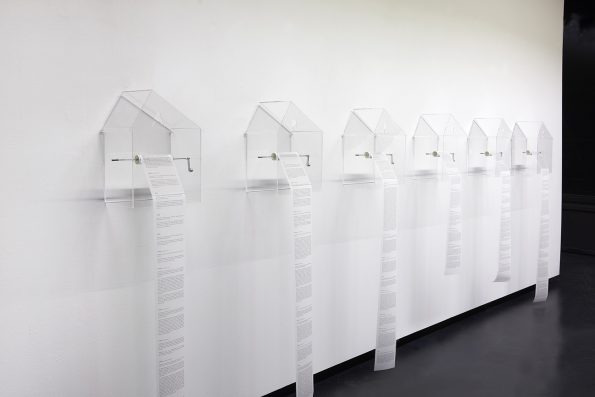 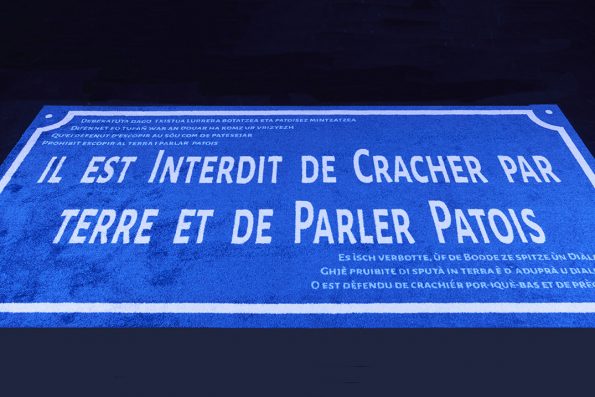 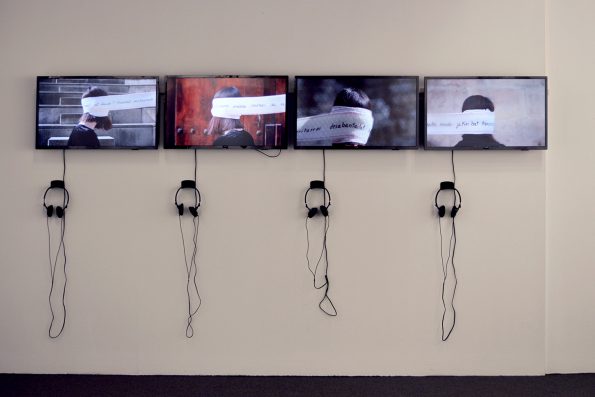 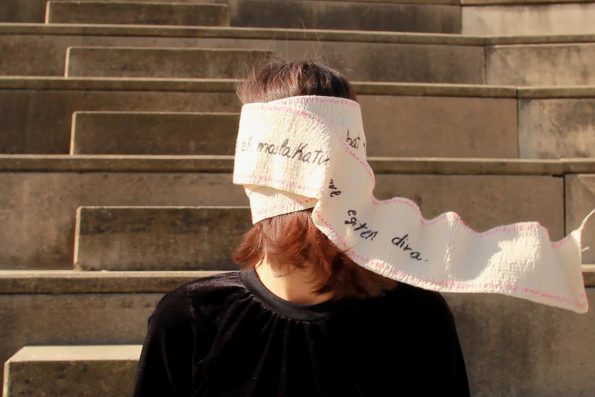 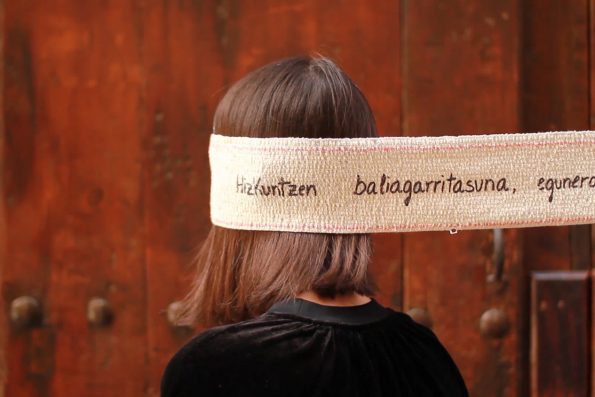 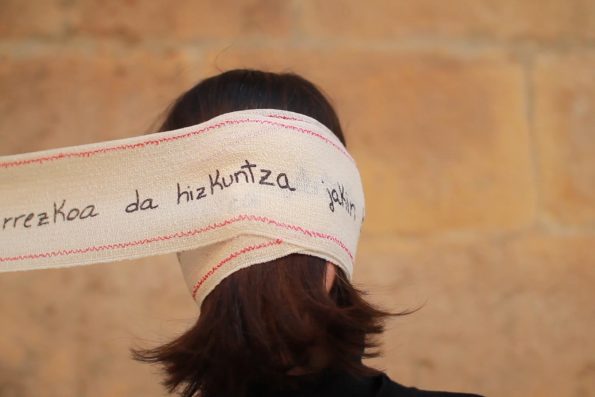 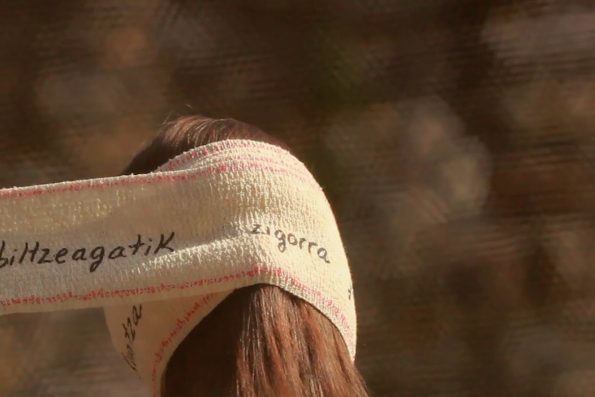 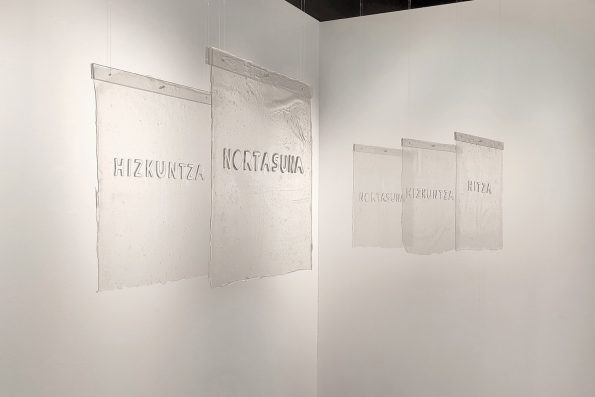 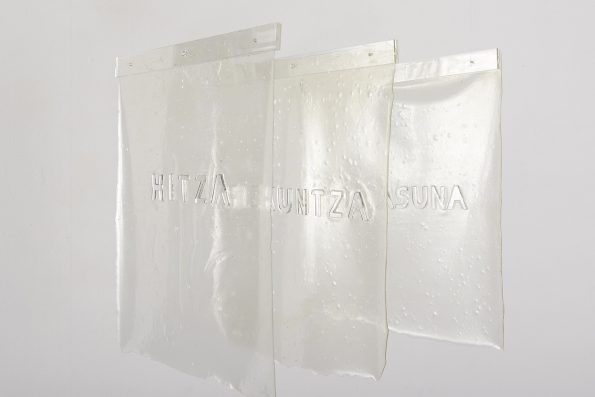 There are many artists who use written or oral language –usually dominant or hegemonic languages– for the creation of this language that we call art. But how often is language itself the main topic in plastic arts? The Northern Irish philologist David Crystal provides a revealing anecdote:

'Since the 1980s, I’ve been trying to find artists whose field was the topic of endangered languages, and I still haven't found a single one. I've asked hun-dreds of artists whether they knew about any research on this topic in the field of visual arts, but I haven't got any affirmative response. I've visited exhibitions that were entirely about the preservation of animals and plants, but I have never seen a single one about the preservation of languages.'

The current situation of each language is the reflection of what that language has endured throughout its existence. Unfortunately, understanding the history and the condition of our tongue is impossible if we do not take into account the role that dominant languages have played in the construction of its linguistic reality. Cultural genocide, school-ring, visual deafness, domination, linguistic prejudices... Many terms, topics, and stories come to my mind when I try to find reasons for the current situation of minority languages. Those reasons and experiences are, precisely, the ones I have discussed in this project.

Because there still exists that impossibility of living totally in Basque, and due to the discomfort that the use of this language involves in the plastic arts, Gor-reri bisuala (Visual Deafness) attempts to create more visual readings about the historic facts that have led the Basque language to its current situation of minorization, as well as about some social or sociolinguistic aspects that can lead a language to death.